Michael Lake is an actor, writer, and producer. His 2014 film "Health Class", produced by TickTock Pictures, has played in numerous festivals across North America and Europe. In 2016 he re-teamed with that company for the drama "Women Not Permitted". He plays the titular role in "David Robson", an espionage film, and the lead in "Days of Violence", a thriller where he plays a photographer being blackmailed by a serial killer. Other select film credits include "Blind", "Dark Angles", "The Stock Boy", "Darts", "Acropolis", "Hill of Life", "Citizen Normal", and the recently announced historical drama "Black Donnellys", as well as the television projects "Larry, the Vampire", "UnFriends", and "Beck and Call". 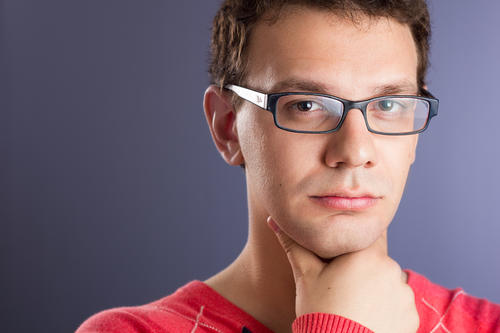